by T.A.P.
I've been thinking of tracking down a Phillips CD-i, but I don't know a whole lot about them.

I know there are numerous models and that only a few were meant as game consoles. I also don't know of any worthwhile games for the system (other than the infamous Mario and Zelda games).

Can anyone recommend the model I should try to track down and any good games for it?
by Devin
I would go for a 450, just make sure it includes a Digital Video Cartridge or DVC for short! Also the 450 needs a power brick that was particular to this model of CD-i so make sure it's not missing. 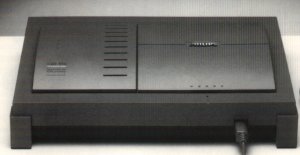 The DVC allows greater compatibility with games that need expanded memory and also those that incorporate digital video such as Dragon's Lair. Might be worth reading the player list on ICDIA for a better look at what CD-i players were available...

For games I can recommend Hotel Mario, Pac-Panic, Plunderball (if you can find one!), Burn:Cycle, The Apprentice and Brain Dead 13 to mention a few. Just don't expect the system to blow your mind! It was never intended as a gaming platform but it kinda happened anyways. I personally consider it testamont to the ingenuity Philips CD-i offered and a forerunner to what many modern systems are only just beginning to realise.
by T.A.P.
Thanks for the advice. I've heard about a dead battery in certain models (not sure what its for). What is that referring to, and is this one of those models that it can affect?
by Jimmy
I also like the 450 model as they're among the smallest (although there are other nicer looking models like the DVS and LG). The battery died on one of my 450's and will no longer allow game saves

T.A.P. wrote:Thanks for the advice. I've heard about a dead battery in certain models (not sure what its for). What is that referring to, and is this one of those models that it can affect?

All CD-i players except the Portable SONY IVO-V11, Portable Philips 370, DVS DVE-200 and the LG GDI 700 which all used CR2032 batteries which could easily be replaced. Otherwise it's a matter of taking apart the CD-i player once the battery is dead and doing a little DIY to install a replacable battery the hard way! When following guides just make sure not to mix the + with the - and you should be okay.
by TheCDiFanboy92

this and chaos control and solar crusade

i have that one (here is it the 470), i hope for you that it dont have a screeshing disk drive(altrough it doesnt matter while playing, its anoying as hell).

but other than that yeah go for it, you can play every cdi game then

cuz it has digital cardridge.
by T.A.P.
Is the 490's power cord easy to replace? The guy says that he doesn't have a spare one, so I'd have to buy one myself. He says it uses a standard power cord. Is this true?
by Bas
yes it is a standard cable: 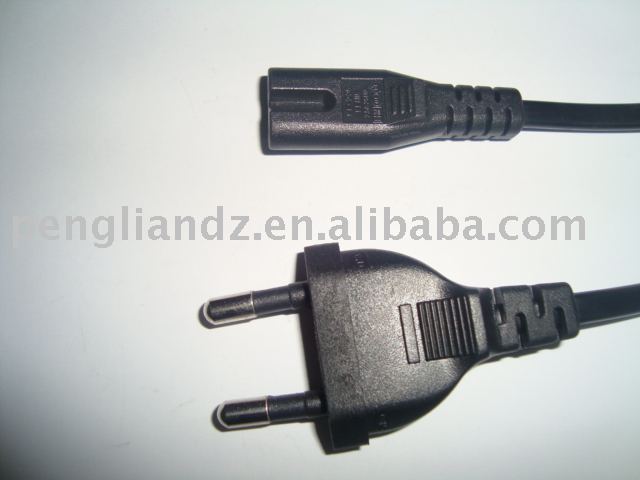 The 470 is not the same as the 490. The 490 featured 32 KB of NV-RAM. Furthermore, it included Digital Video by default. Ok, small differences

by T.A.P.
I finally got a system and a couple games. I'm having a blast with it! I just wish I could find more games for it.
All times are UTC+01:00
Page 1 of 1
Powered by phpBB® Forum Software © phpBB Limited
https://www.phpbb.com/